NOTE: There was a bug in this game that made it very difficult to climb out of a planet. I was only recently able to patch the game.

Walk around a variety of randomly generated mini planets, as you mine gems from within them. You can't mine up, but that doesn't really matter; You can change the direction of gravity by walking or mining to another side of the planet!

The background and music will change as you progress through planet after planet, the game making it increasingly difficult to avoid getting stuck. If you're on a planet with lots of rocks, you can use limited bombs to dig your way through.

Game and music made by Noah Kelly (RegularSalamander). Cover art made by Joshua Kelly.

Made for the Blackthornprod game jam #2

, even if it is a little weird to control

Althow the controls are i bit sloppy.

This is new post for the 1.1 update. Again, impressed by your quick reply and turnaround time on iteration! Nice work! Everything in the update was great. All good decisions, I think.

There's still of course always more to be done, however. Here are my suggestions if you still wish to expound upon this. Feel free to ignore any, and especially don't worry about crunching for the game jam itself. You can (and should!) continue working on your games after a jam ends, at least for a bit.

This time I've ordered my suggestions based on how much value they'd add to your game for the BTP game jam relative to how much work they'd be to implement. So value added divided by amount of work (VA/AoW). They're all pretty easy and quick changes though, assuming you're using GameMaker or something similar. Ordered from most VA/AoW to least:

Very excellent. Very easily a hot contender for best BTP jam game in terms of gameplay. Simple gameplay loop, just a really solid game jam game. Gravity is very well done. I think you could polish this up, refine the controls, do a bit of balancing, and this would make a very nice mobile game.

My critiques, knowing the limitations of a game jam:

Overall, very nice work. This is one of the best BTP games I've seen thus far by miles.

Thanks for the comment! I'm currently working on a few minor changes such as fixing the camera movement, changing the controls, and completely redesigning the tutorial. These minor changes will definitely be put into the game before the end of the jam. There are also some larger changes I'm planning, like new blocks, but I'm not sure if they'll be finished before the end of the jam.

Fantastic! I'm really glad to hear that. Honestly surprised by your quick reply and turnaround time. I'm going to make a new post with some updated thoughts. Great work!

awesome Music, but the game is too easy, so please add more rocks to the Planet. 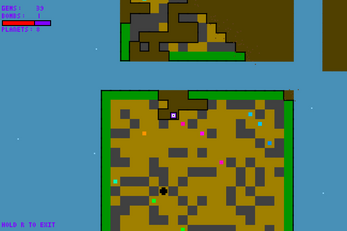 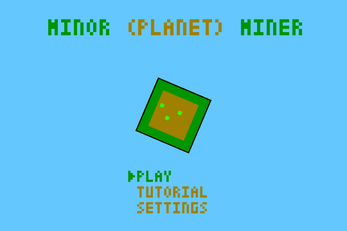 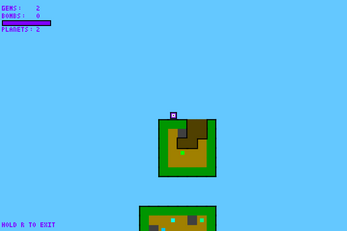 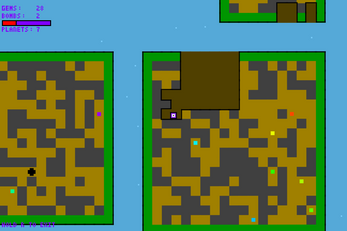 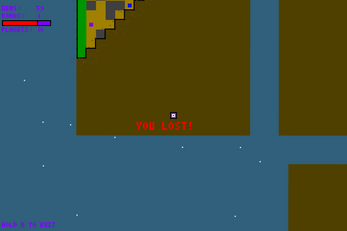 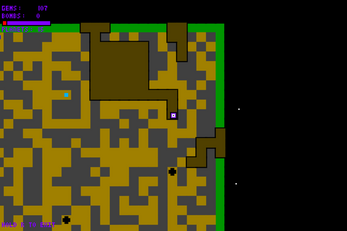